AI is coming for your job. It should be coming to help. 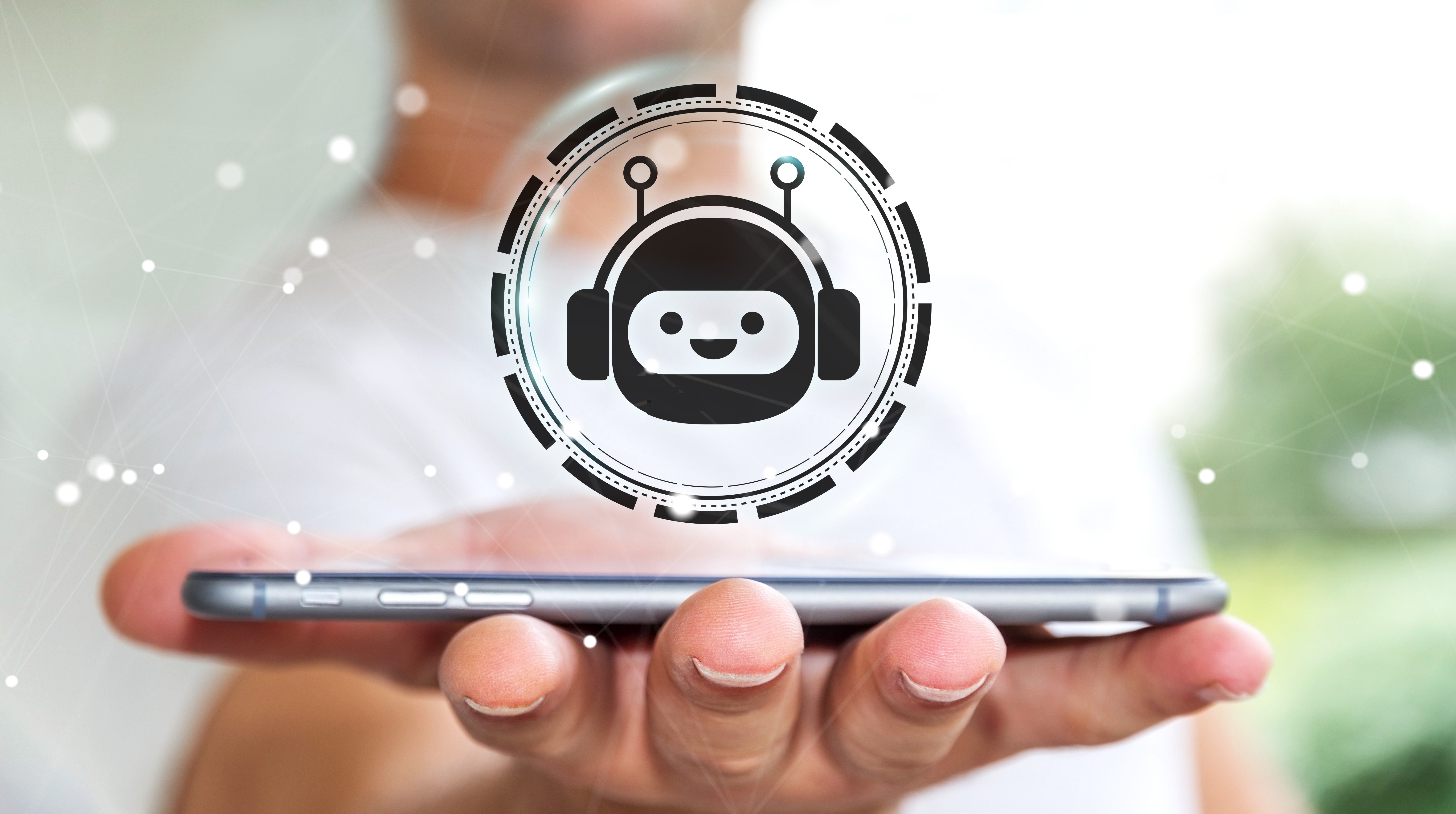 A few weeks ago we were talking with a potential customer who seemed like a perfect fit. They oversaw a large healthcare provider, one of our first market verticals. The organization sounded like they had a great use case for Sorcero's product. Halfway through our conversation, they say, "How many people can I replace?"

We looked each other and sighed. We were back to the same framework that drives so many fevered discussions of AI--that it’s primary use is replacing workers. This way of thinking is so entrenched that customers find it difficult to image that AI could instead be used to empower and re-skill workers. Process automation only scratches the surface of what cognitive technology can offer in terms of improving human ability. At Sorcero, we aim to augment, not replace. 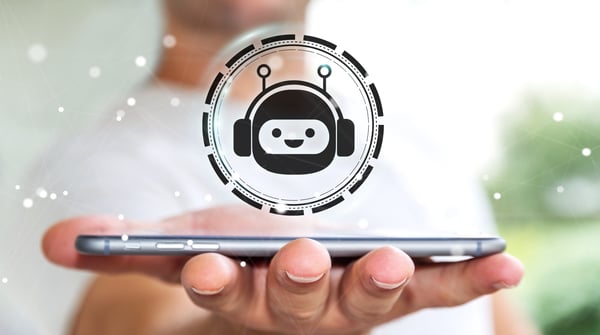 Of course, the logic of the above scenario is absurd. No sane investor would pull their money out of an asset because it was getting a higher return than expected. Instead, they would shift their resources to the play with stronger potential.

What we heard from the potential customer is a product of a pernicious form of thinking that has gained steam over the past several decades. Employees are not seen as an investment; they are seen as an expense. To quote McKinsey, "To boost the potential for wealth creation, strategically minded executives must embrace a radical idea: changing financial-performance metrics to focus on returns on talent rather than returns on capital alone."

It also shows a fundamental misunderstanding of AI--that it will “replace” humans. Yes, some menial jobs are in danger--the dreaded drudgery of discovery, which employed a legal underclass to plow through thousands of pages looking for any relevant passages will probably employ fewer lawyers. But for the next several decades, AI is much more likely to augment your job rather than take it--think cyborgs, not androids.

At Sorcero, we have a number of use-cases for the products we are  building, but one is instant, intuitive access to your organization’s information. Knowledge workers spend anywhere from 20-30% of their day looking up internal information, depending on the study. We believe that employees are one of the most valuable investments that organizations have, and that they are only operating at 70-80% of their potential capacity. At the extreme end, that means if we could effectively solve this issue, it would be a greater than 40% improvement in the ROI on your most valuable resource. But let’s say we “only” get a 20% improvement out of workers.

We do not believe the result should be a commiserate drop in employment--that would mean that business owners are trying to maintain the same productivity from fewer employees. Instead, each of your employees are better able to perform their jobs, and are all more valuable. They will make fewer mistakes and be more engaged, working more efficiently and effectively.

Your investment in their salaries just got a higher return. If anything, it would make sense to invest more in your employees--hiring more, or raising salaries to attract greater talent, now that you can get a greater ROI on one of your most valuable assets.

However, we do realize not every executive will take that path, a view reinforced by the recent New York Times story on the secret AI conversation of the Davos elite, who want to rush to “full automation”. Again, we believe this reveals a fundamental misunderstanding of AI’s capabilities and its potential in the near term--self-driving cars may be on the road today, but any company that expects to jump to full autonomy in the next few years may find itself sorely disappointed at the lack of progress over that time. Still, this will not stop the rush for many executives to “cut costs” by firing workers. That is why Sorcero is preparing its tech not just for facing the challenges of today, but those of tomorrow as well, which I’ll address in a future post.

Contact Sorcero to learn more about how our Language Intelligence Platform deploys AI infused with domain expertise for mission-critical workflows in life sciences and insurance. 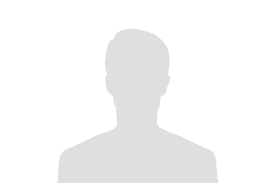