The Next Generation of Engineering Talent 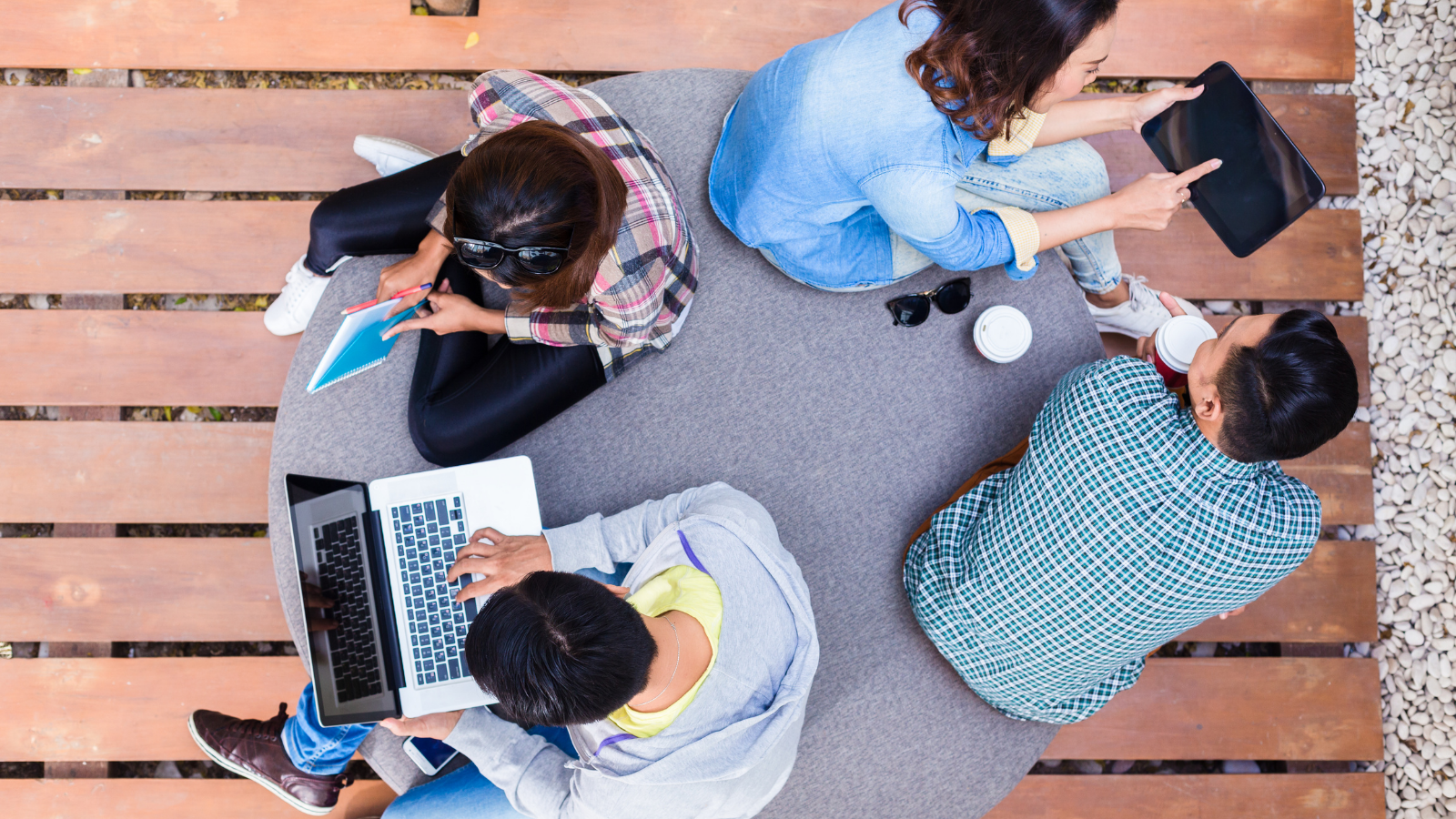 It was interesting to hear how many of them were exposed to computer engineering and programming at a young age. "My first exposure to anything related to computer engineering was in third grade. A friend and I had started a 'business' selling origami Star Wars figurines to our classmates and we built a simple webpage for it using Mozilla Thimble," said Christopher Liu. It was also impressive to hear about their early achievements, such as that of Srevin Saju who participated in the Google Code-In competition at the beginning of high school and was a grand prize winner.

"Well, once I finished high school, I was pretty much bored," said Srevin Saju. "I was initially hesitant to work at Sorcero because I wondered if I would be able to manage a job and university, but Sorcero offered me flexible work hours, which helped me keep both of them going at a good pace." While Christopher and Srevin had contacts at Sorcero before joining, Vishruth came across us while researching companies where he was interested in interning and decided to reach out because he found the technology to be so interesting.

All three have been hard at work on a wide variety of projects from writing scripts to processing medical journal articles to developing a novel approach for PDF extraction. As a DevOps Engineer, Srevin creates scripts to deploy code written by the team into real infrastructure, test before and after deployment, and monitor to keep all production instances up and running. "I work on scalability, high availability, and cost-effective infrastructure for the company," he said.

When asked about how the work at Sorcero translates to his schoolwork, Christopher stated, "I was surprised how much overlap there has been between my projects at Sorcero and my assignments in my computer science courses. Working alongside my fellow engineers at Sorcero has taught me a lot about code design – building code that is maintainable and robust, not just code that runs – which has been extremely useful in my classes." In addition to learning about computer science and AI, they are also learning more broad skill sets to help in their studies. For instance, Vishruth spoke about how learning good researching practices at Sorcero has enabled him to become more efficient in how he finds information and formats essays.

There seemed to be some common themes in describing their experience at Sorcero, which revolved around teamwork, challenges, and opportunity. "They’ve supported me and challenged me every single day, and have been wonderful to work with," said Christopher. "I’ve also found joy in the social aspects of corporate life, like signing digital birthday cards and then singing happy birthday out-of-sync on Zoom."

They also seem to have similar ambitions and drive. When asked where he sees himself after completing his formal education, Christopher stated, "I want to continue tackling interesting and difficult problems that make an impact on the world. I’m excited to continue learning and growing as I finish my education and beyond." 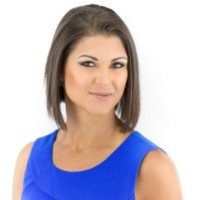 Elizabeth Venafro Elizabeth is a B2B and B2G modern marketing technologist with experience at small and large organizations across diverse industries. Prior to joining Sorcero, Elizabeth was the Director of Marketing at Omnilert, pioneer of the next generation in emergency management, and Unison, the leading provider of acquisition management software to government agencies and contractors. She also co-founded and was the managing partner of the Konvergent social engagement platform, as well as the Director of Global Marketing Communications for medical device manufacturer K2M (acquired by Stryker) from start-up through IPO. Elizabeth graduated magna cum laude from James Madison University with a Bachelors in Business Administration and is the proud wife and mother of two girls.
Topics: Artificial Intelligence Blog Future of Work Workforce Training