Trends in Enterprise AI for 2020 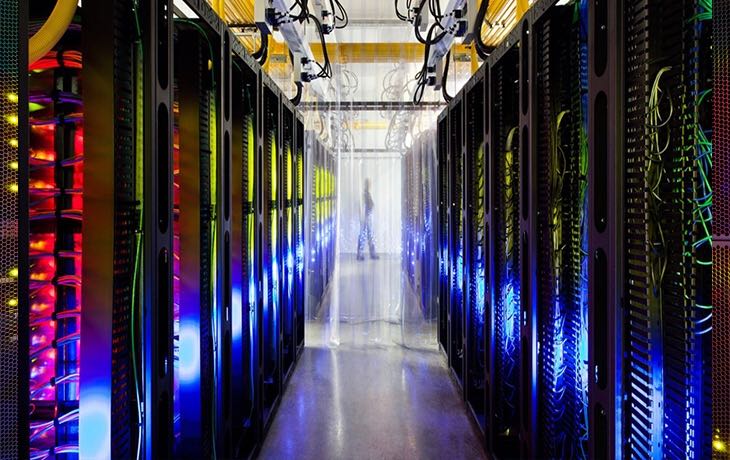 For every enterprise that has taken on an Artificial Intelligence (AI) project, the transition from promise to practice has been a learning process. The wild initial hype has given way to a more sober assessment of the technology’s potential. While a number of companies have been burned by exaggerations, those that are taking a more careful approach and investing the time and assets necessary for progress are on a path to see significant rewards.

Of the companies that are already enacting AI, the majority are now in the second phase of Gartner’s famed Hype Cycle and are realizing that deploying AI will require a greater investment in time and money than they previously believed. Among the issues first-movers often face: lessons that seemingly simple processes are more complex than initially believed, challenges from reworking bot platforms and maintaining bots, and difficulties when measuring ROI. These initial roadblocks have caused a number of companies to slow down or even stop their respective AI deployments.

But for companies that wish to remain competitive, this is the wrong lesson to learn. Those that conclude AI is too complicated and the investment isn’t warranted may find themselves scrambling to catch up to companies that begin to code AI into their institutional DNA. The hard truth of the matter is that any AI system will require a significant investment in time, money, and strategic planning. The investment will be significant, but the rewards may propel a new generation of market leaders.

The furthest out in any hype cycle are the AI pioneers. Chastened but still optimistic, these are the companies that believe the investment may have an enormous payoff, and that any first-mover advantage will compound over time. As one CIO told McKinsey, “We crashed, burned, and are now resurrecting!”

The scale of investment of these industry leaders reflects their analysis that AI is not a fad, or a quick-fix, but a long-term strategy. Of several dozen companies in a 2019 KPMG survey, the five most mature had an average of 375 employees dedicated to AI and were spending $75m on AI talent annually. Across all of the companies surveyed, most reported that their investments in AI and supporting infrastructure would increase by 50% to 100% in the next three years.

This investment is already resulting in significant returns. While the initial sky-high expectations have been dialed back, companies in the same survey from KPMG are reporting 15% productivity improvements for projects where AI is being deployed. These results show that AI first movers are already developing an edge over the competition.

This advantage may only be the beginning. A 2019 survey by the MIT Sloan Management Review and Boston Consulting Group of over 3,000 business executives found that pioneering companies are deepening their commitments by prioritizing revenue-generating AI applications over cost-saving ones. They are scaling AI throughout their enterprise operations and are involving high-level management in AI initiatives. According to the report, “companies that report a value gain from AI recognize that AI is not only a technology opportunity but a strategic initiative that calls for investment in AI talent, data, and process change.”

The more that companies invest in the tough work of understanding the full scope of investment needed to become an AI-powered organization now, the greater the possible benefits they might reap down the line. As AI becomes increasingly sophisticated and its applications become apparent throughout all levels of the enterprise, the potential for growth is enormous. Between 2018 and 2019, organizations that have deployed AI increased from 4% to 14%, according to Gartner’s 2019 CIO Agenda survey.

Scaling AI from an early-stage, selective use case into enterprise deployment requires surmounting a number of complex technical hurdles. That is where companies like Sorcero come into the picture. CEO Dipanwita Das has seen the challenges of AI-driven digital transformation firsthand. “Whether enterprises are using their own internal software or third-party applications, a major hurdle on the path from initial scoping to full deployment will be getting various programs to interconnect with each other. At Sorcero, we are talking to multiple companies facing that stair-step, who are suddenly realizing the full technical complexity of linking various, siloed AI applications into a single platform. They are turning to us for a solution.”

Artificial Intelligence is on the verge of transforming enterprises across every sector. While the initial hype oversimplified the promise of this new technology, enterprises that take a steady, strategic, well-planned approach when incorporating it are likely to reap rewards and stand to gain a competitive advantage over their peers.

Contact Sorcero to learn more about how the Language Intelligence Platform deploys AI infused with domain expertise for mission-critical workflows in life sciences and insurance.